SHIPPING TO THE PACIFIC ISLANDS

“SHIPPING FROM AUSTRALIA TO THE PACIFIC ISLANDS FOR OVER 20 YEARS”

Welcome to our website! Are you looking for low cost shipping to the Pacific Islands?

ABOUT THE PACIFIC ISLANDS

The Pacific region takes in a huge area (approx. 30% of the planets surface!). The whole pacific area has about 25,000 islands. Did you know tht there are over 1300 different languages, active and spoken in the Pacific Islands?

The Pacific area can be broken down into three sub regions, which are divided based on their cultural differences, they are Melanesia, Micronesia and Polynesia.

Micronesia is a subregion of Oceania, consisting of thousands of tiny islands in the western Pacific Ocean. It has a shared cultural history with the two other island regions, Polynesia to the east and Melanesia to the south. The Micronesia region has a warm tropical marine climate.. There are four major archipelagos along with many outlying islands. Micronesia is the most sparsely populated of the Pacific islands with about 500k people, Micronesia was historically very isolated from the rest of the world.

Melanesia (from Greek, meaning “Island of Black” in reference to the complexion of its inhabitants)

Melanesians are the main inhabitants of Melanesia. Mostly they  speak one of the many Papuan languages, though a few groups such as Moluccans, the Motu and Fijians speak Austronesian languages. Melanesians occupy islands from Eastern Indonesia to as far east as the islands of Vanuatu and Fiji. They are a very culturally diverse group with large variations in customs and histories. There is a lack of consensus surrounding their exact origins and migration patterns but they are distinct from Aboriginal Australians despite the frequent contact.

There is a great diversity across the Pacific Islands region, from Fiji, which is the largest country of the group (excluding PNG) with a population of over 900,000, to Tuvalu and Nauru, with estimated populations of approximately 11,000 each.. Kiribati is one of the most remote and geographically-dispersed countries in the world, consisting of 33 coral atolls spread over 3.5 million square kilometers of ocean. 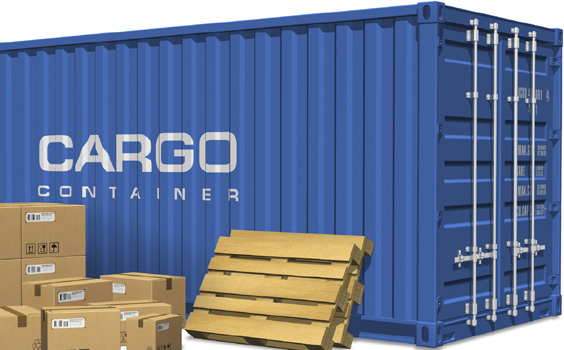 SEA FREIGHT TO THE PACIFIC ISLANDS

SHIPPING TIMES FROM AUSTRALIA TO THE PACIFIC